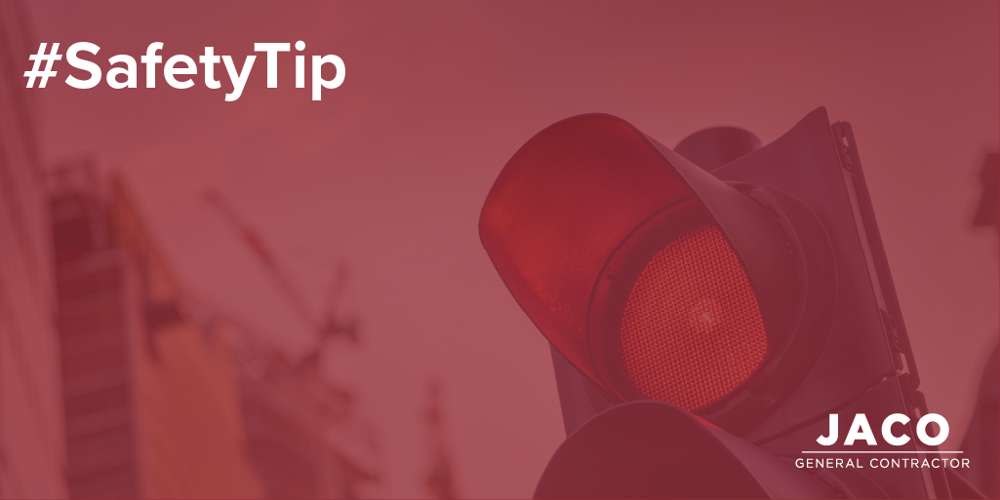 The National Coalition for Safer Roads’ Stop on Red Week is a good opportunity to revisit safe driving techniques and traffic signals.

Many people can be tempted to speed or skip red lights if they’re running late for work or a meeting. In fact, 56% of drivers admit to skipping a red light at least part of the time.

This is risky and dangerous behavior that can have devastating consequences:

No job or meeting is more important than a life. No matter the hurry, always drive safely within the speed limit and stop on red.

TAKE A SNEAK PEAK INSIDE THE NEWLY COMPLETED SLIM CHICKENS IN MCPHERSON, KS!

“THE EYE GALLERY” WILL OPEN NEW OFFICE IN WICHITA; JACO TO BUILD

To serve more patients on a growing waitlist, “The Eye Gallery” has plans to open…